Spanish Iberico ham has been one of the beloved gourmet foods in Hong Kong over the past decade. Before, there was no pinnacle Spanish ham to be found in Hong Kong. It was not until 2006 when Pata Negra House (PNH) introduced the delicacy to Hong Kong.

It all started with a passion for Spain. Owning a family-sized farm for purebred Iberico pig in southern Spain at Gaucin, the French entrepreneur, Sébastien Blondeau, saw the opportunity to vend the gourmet ham in Asia, a virgin land for Spanish delicacy. 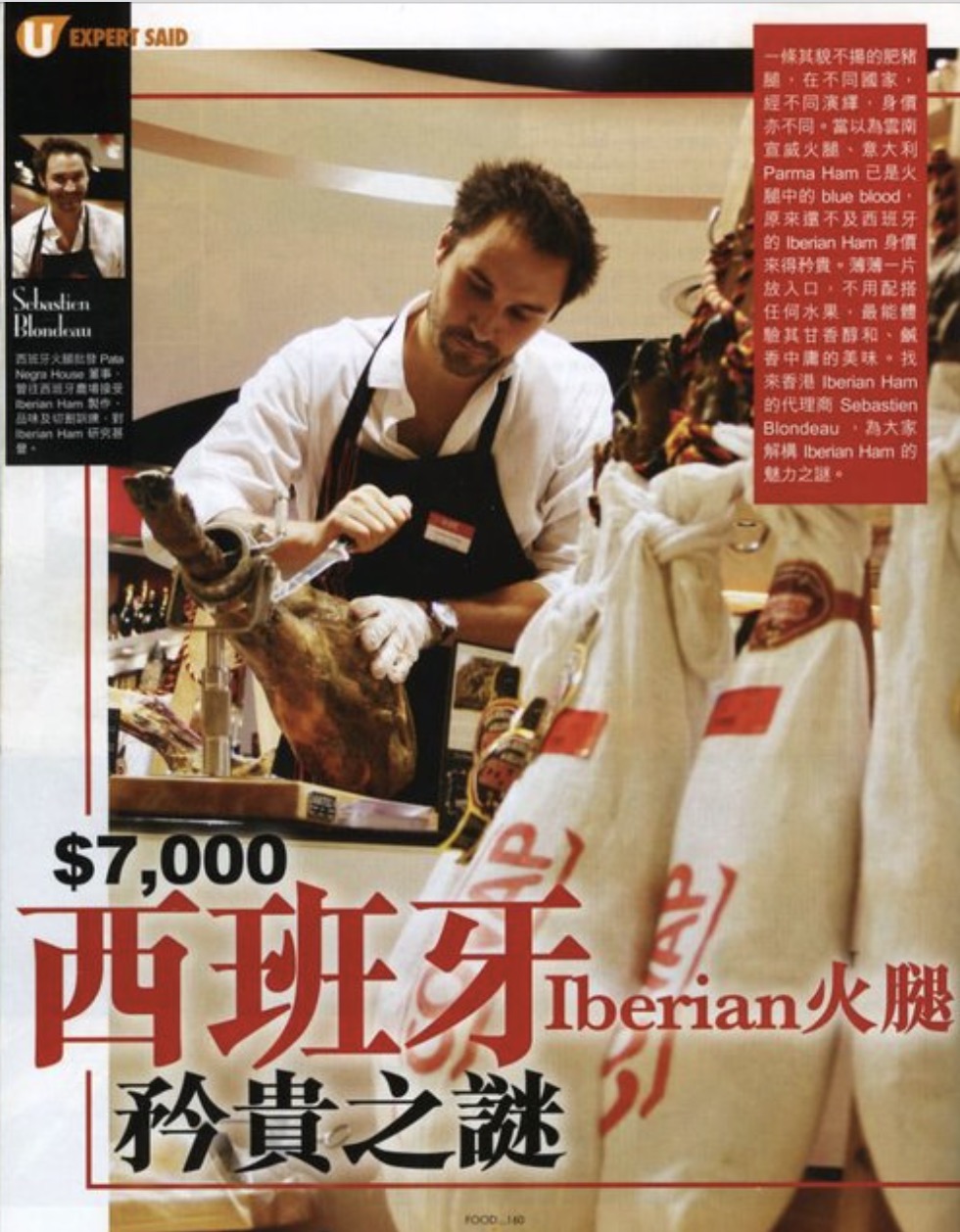 His journey kicked off from a small grocery store named Pata Negra House (Pata Negra refers to the black foot of Iberico pig) at Second Street, Sai Ying Pun in Hong Kong. Along with the time, the local demand for Spanish products had grown.

PNH was able to thrive with the trend and became the pioneer in the selection of Spanish gastronomy. The company later established Pata Negra House Group. Underneath which, the Group contains four affiliated brands with each providing and promoting different range of products and eating lifestyle. Among the four, PNH remains as the historical brand furnishing the largest range of Spanish ham, cold cuts and cheese in Hong Kong. In addition, there are subsidiary brands for various quality products: PNH Daily – Daily consumption products such as Italian, Canadian hams and cold cuts; PNH Organic – Certified organic products from artisanal and small family business in Spain; PNH Luxe – Gourmet products such as caviar, foie Gras, pâté, salmon and seafood.

PNH is one of the few companies that value quality over quantity in Hong Kong. The Iberico Ham specialist retailer eyes on small producers rather than established suppliers, for their dedication to ethical husbandry and artisanal production. Every product is guaranteed to have the origin, supplier and production traceable. PNH also instructs their staff on ham slicing and attentive service. All hams are freshly hand-sliced on site. Taking all the effort into consideration, PNH is able to provide the widest range of distinct products to the local market.

In regards to the best sellers of PNH, one has to name a handful from their Iberico ham, cheese and cold cuts. Their renowned Iberico hams can offer different tastes favouring everyone’s palate. Among them, the 32 months from Extremadura with the best ecosystem, is relatively mild and is best for beginners or for regular consumption; 60 months is the most refined Iberico ham for its longest curation time which gives out complex but elegant aroma; 48 months chestnut fed is the rarest with only 1400 legs available every year. 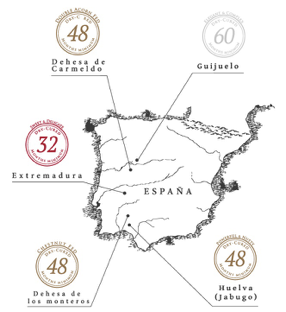 Cheese-wise, the classic Spanish cheese Manchego (6 months, rosemary) is a must-try. For cold cuts, the tender and delicious Iberico chorizo is mostly welcome by the purists.

Starting from May, PNH will be the first supplier ever to have its own ham cellar in Hong Kong. In respect to the authenticity, the ham cellar replicates one in Spain for ham preservation at the best temperature and humidity.